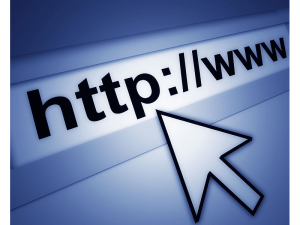 I have written before about the crown jewel of American ingenuity – the internet.  So-called “Net Neutrality” is a mortal threat to that jewel.

The rise of the internet has been an absolute miracle. The internet has given us a computer in every pocket that provides geolocation, worldwide text and voice communications, the knowledge of humanity at our fingertips, up-to-date traffic information, bill paying, and on and on. Oh, and you can use that computer as a cell phone, too.

The most amazing thing is that this “internet” does not exist. There is no “department of the internet”, and never has been. “The internet” is a voluntary collection of cooperating enterprises, both small and large, providing everything from search engines, to communications, to “server farms”, to software, to services like tech support. It is not a “system”, it is an eco-system. It is amazing, but typical of vibrant free markets – competitive, dynamic, and productive. (No, the US government neither invented nor developed “the internet”. DARPA had a role in kicking off early research that ultimately became TCP/IP, but its role was at best tiny. Wikipedia has a reasonable description of the role of government)

A merciless parody of what an internet under government control might look like can be found here.

It’s parody, so no one could mistake it for a real fear that actual agents would paw you and your computer, but we know how this works. Over time, every example of a government “fix” becomes an even bigger problem, as the bureaucrats enforce political solutions on economic problems that should be solved cooperatively. History is replete with examples.  (also see this disturbing article)